One-On-One Stretches
Group Stretches
Why Stretch? Benefits What to Expect

Don't just stretch - get stretched. StretchLab's team of highly trained Flexologists® will give you a deeper stretch you could ever achieve on your own.

Get Ready to Live Long

Never been to StretchLab? You’re in for a treat. Our studios are open, fun & energetic! Your stretch will be customized to fit your body's needs and help you meet your flexibility goals. 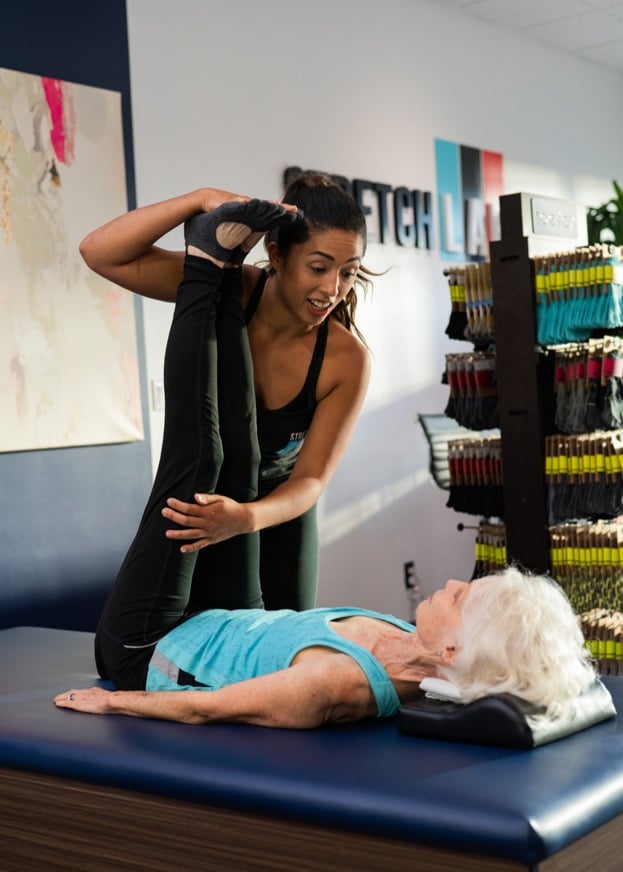 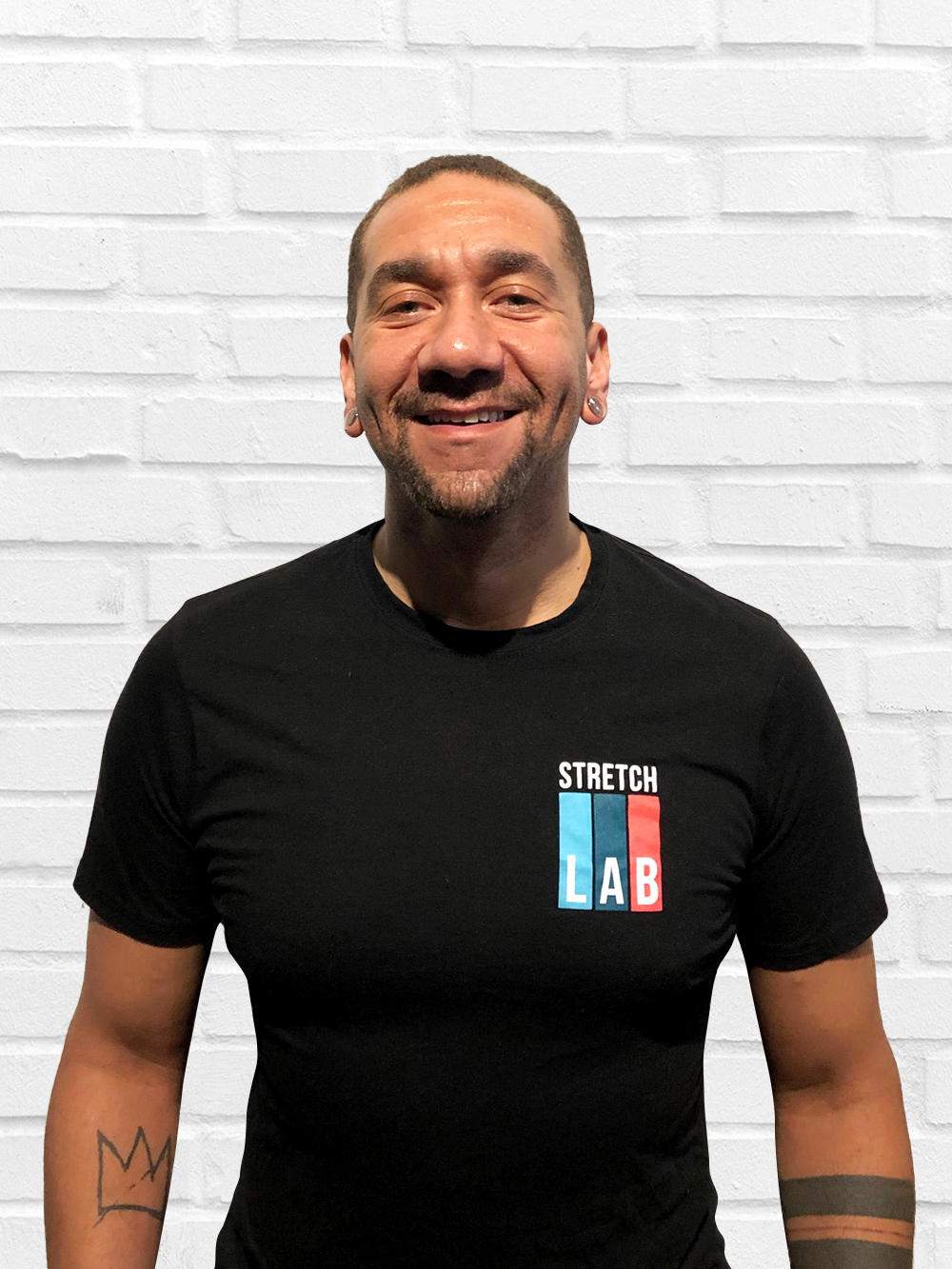 Ric Newell
Flexologist
After a move back to Oregon a few years ago and a recent return to school, I decided to take my love for being active to the next level by dedicating myself to improving my own physical fitness and health but also helping others to meet their own fitness goals. I graduated with a BS in Health Studies with a concentration in Physical Activity and Exercise. I have worked for over 5 years as a personal trainer and group fitness instructor, where I have had the opportunity to work with clients from all fitness levels and backgrounds. 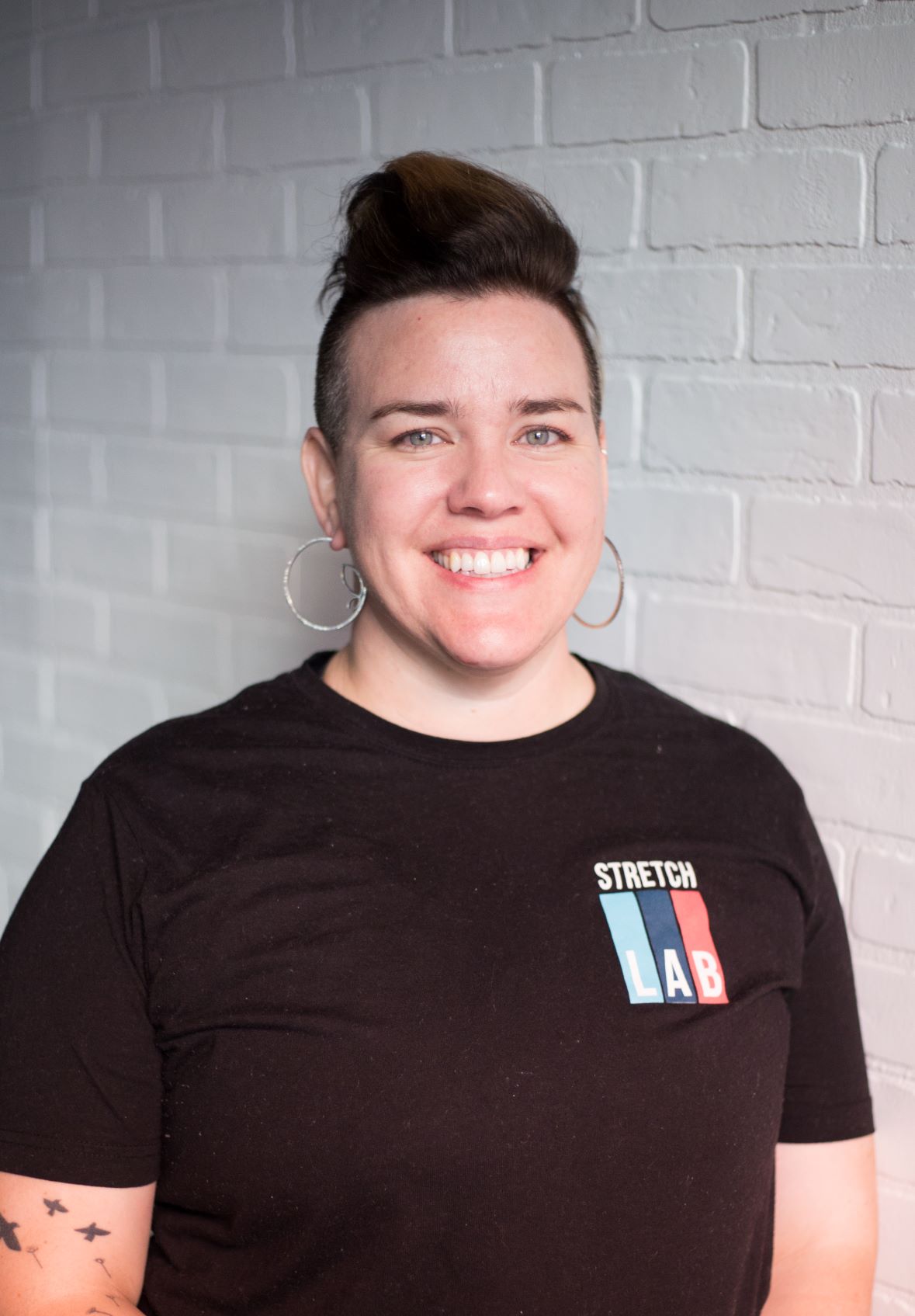 Serena Schulz-Rodriguez
Lead Flexologist
I am a Oregon native with a strong pull to help others feel more comfortable in their bodies. My greatest strength is building great connections with my clients while helping them achieve their personal flexibility goals. I am a recent graduate from East West College of the Healing Arts. When I'm not at StretchLab, you’ll find me on the Willamette River paddling a Dragon Boat with my Portland team, riding my bike around town, or hanging out with my rad family. 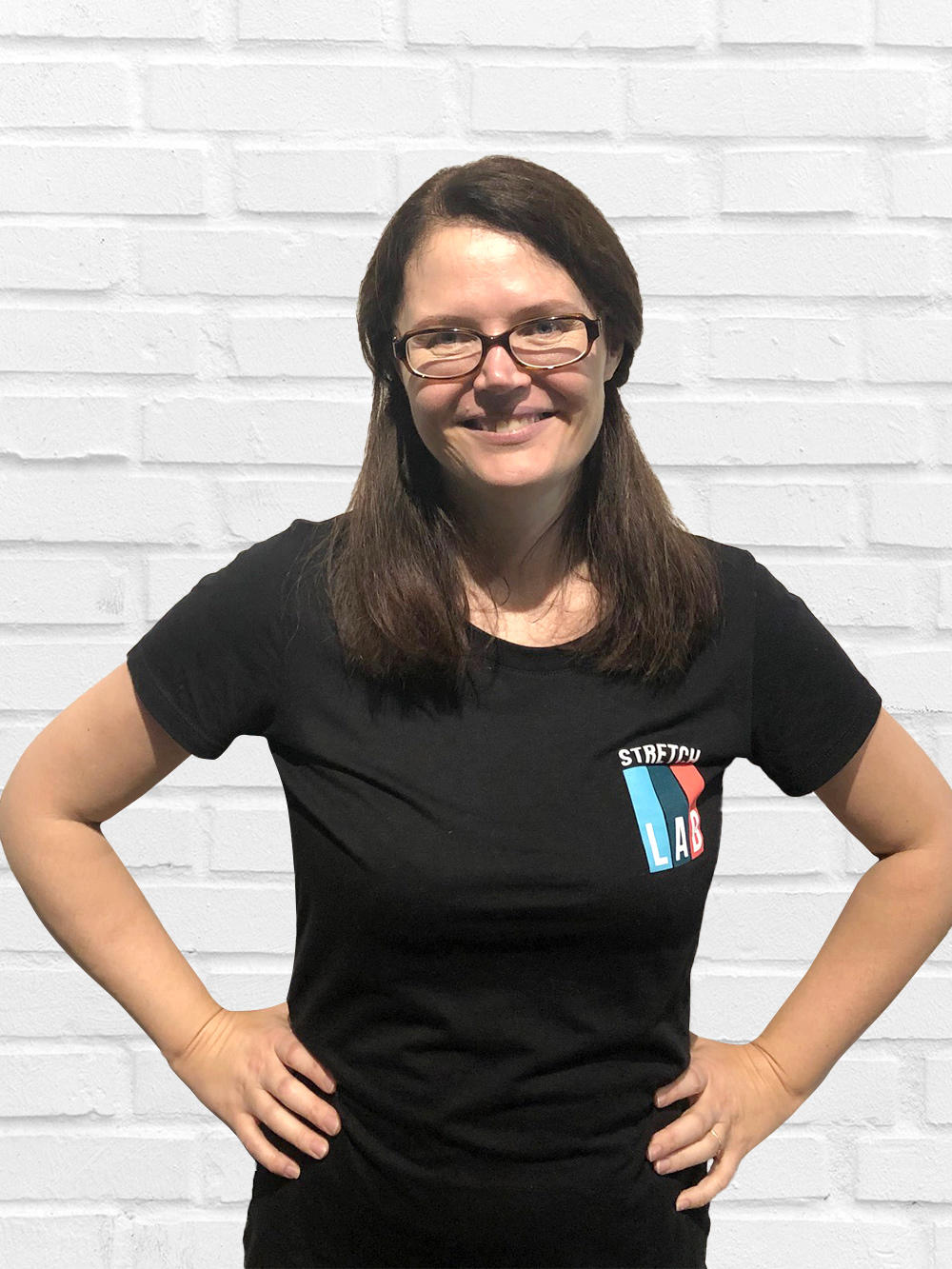 Julie Brundage
Flexologist
ulie Brundage has been an AmSAT Certified teacher of the Alexander Technique (a form of Proprioceptive Neuromuscular Re-education) for 17 years and is thrilled to be at Stretchlab where she can work with Proprioceptive Neuromuscular Facilitation (PNF Stretching)! She is also an ASCM certified Personal Trainer with a certification in Healthy Older Adult Fitness, Personal Training and Group Exercise from PCC. Julie became a devotee of stretching during college while using it as a recovery technique for a childhood injury. She has explored A LOT of types of bodywork and found what worked best for her was building awareness of her own movement patterns so she could release and lengthen (or stretch) her overworked (or compensating) muscles while building strength in the weaker ones. She hopes to help all of her clients build more balanced neuromuscular systems so they feel better and move more freely in all of their activities and pursuits! 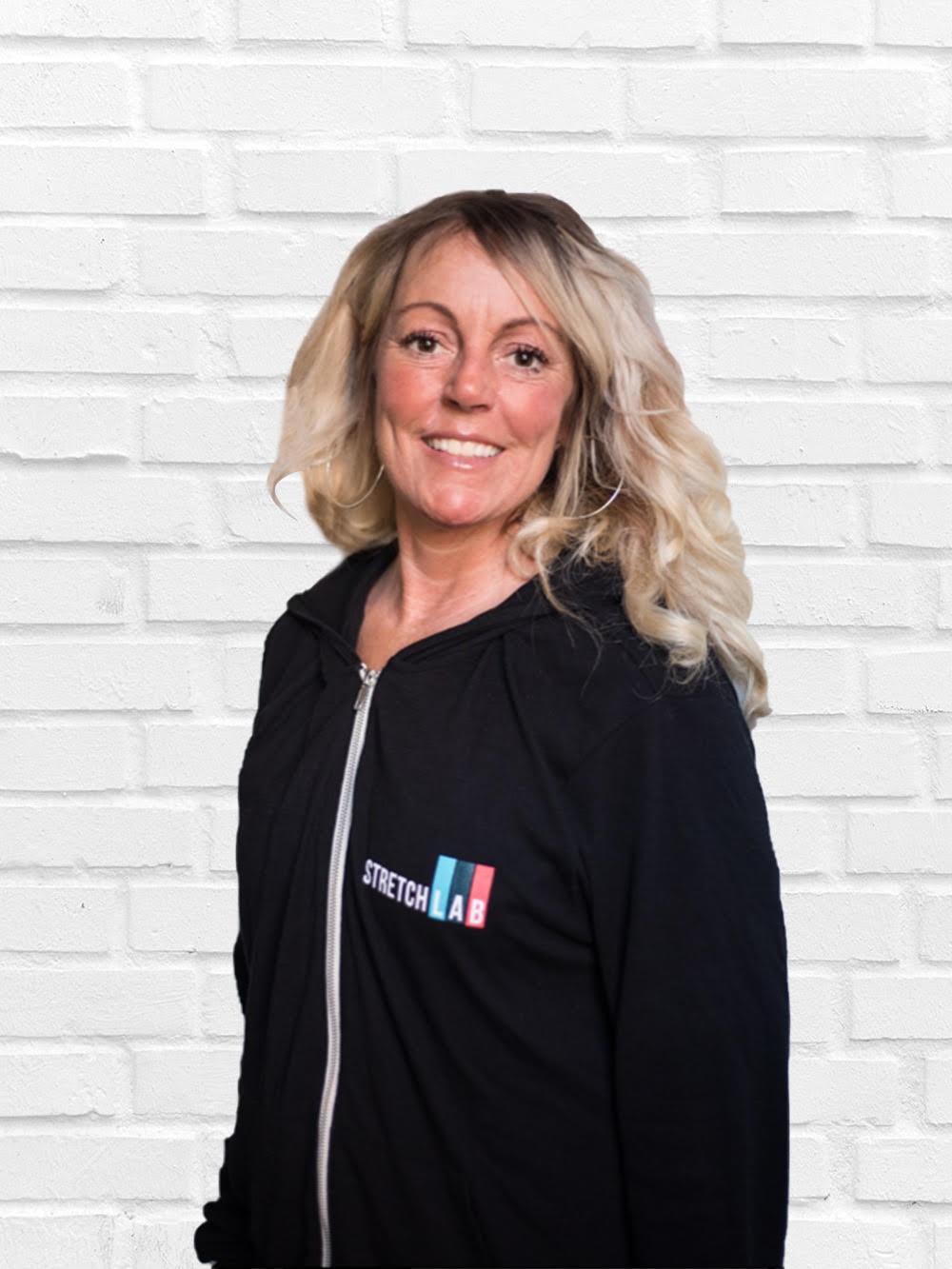 Tawnya Atkins
Flexologist
I have an extensive fitness background with multiple certifications including personal training, TRX and yoga where corrective exercise has been a large focus. I have worked with beginners, high level athletes and kids. My general approach is to re-educate the body and its movement patterns so that it functions at an optimal level and to customize that based on the needs of each person that I get the privilege to work with. 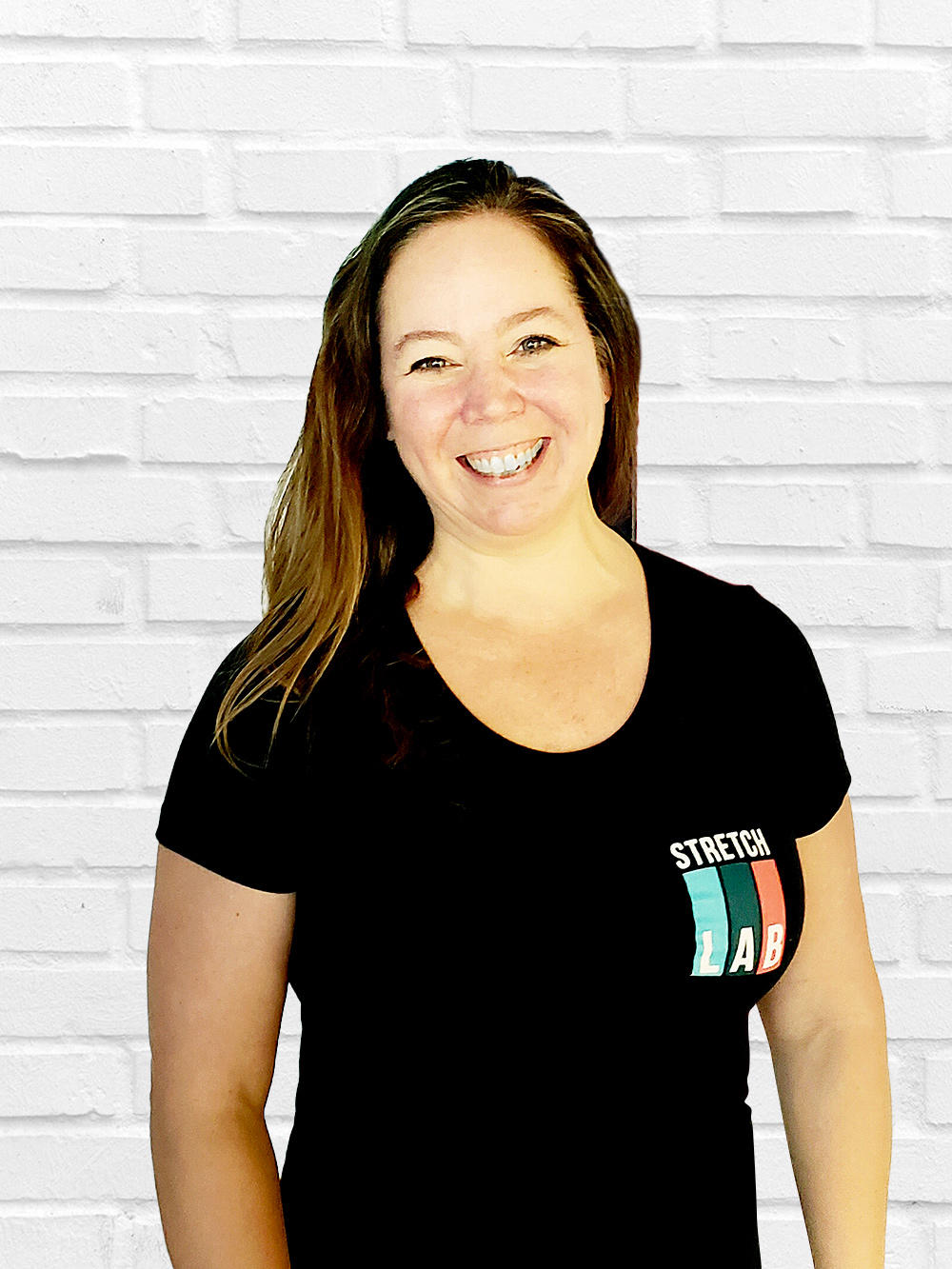 Kris Myers
Flexologist
I've been educating our community in a healthy, active lifestyle since 2007. I have a degree in Exercise science, I'm a registered Certified Personal Trainer while specializing in functional movement, an experienced Registered Yoga Teacher, and teach group exercise in many formats. In my free time i volunteer for Scouts BSA with many positions including but not limited to a Merit Badge Counselor for Hiking, Backpacking, Cycling and many more. I believe life should be balanced in all ways and i bring that to our clients here at Stretch Lab. 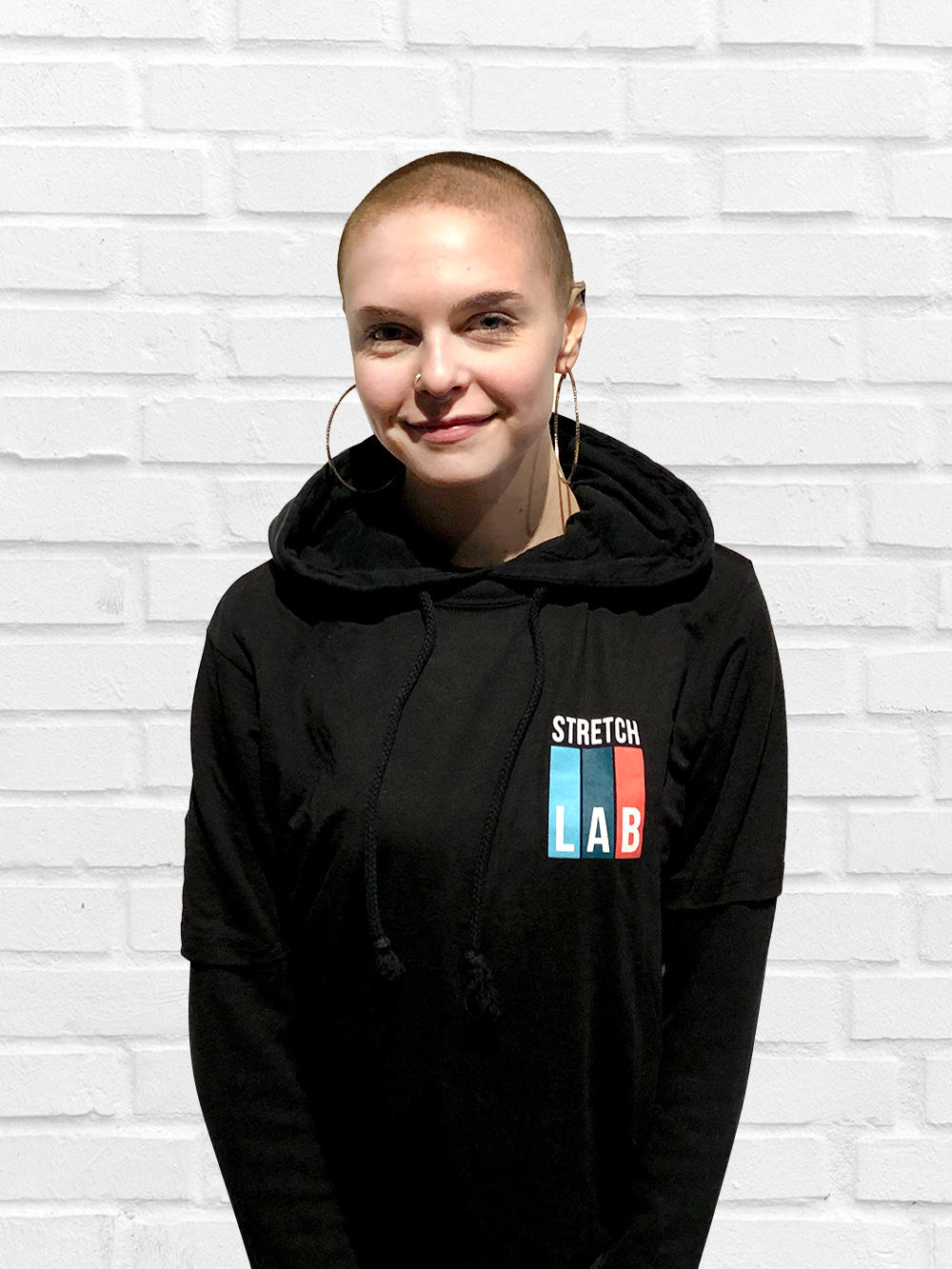 Lindsey Lyons
Flexologist
I have been a Licensed Massage Therapist, Chiropractic Assistant and Yoga Instructor for years. Now getting to combine those skills to reach a new platform and continue down the path of education and recovery is right on par with my goals of serving the community around me. In my free time I am a professional choreographer and avid nature enthusiast hiking whenever I get the chance, so having an active healthy life style myself is what makes me dedicated to sharing gift that with my clients. 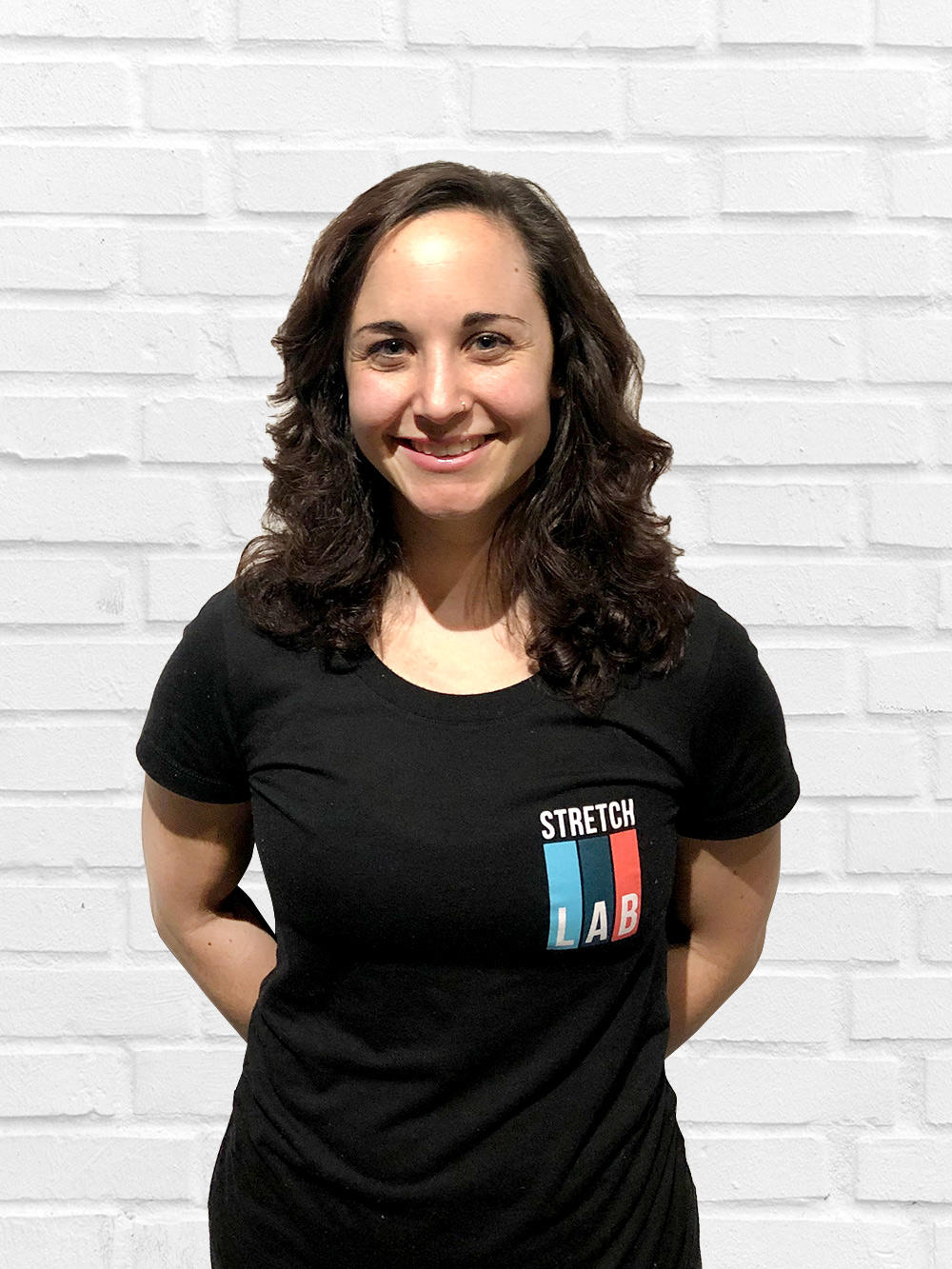 Alexis Cohn
Flexologist
Alexis started her fitness journey in 2011 at Western Washington University, where she studied Kinesiology. As a former competitive swimmer and long-time yoga student she's always been interested in human movement and wellness. After graduating from college Alexis worked for a while longer as a personal trainer before moving to Rome, Italy for a year, where she spent time traveling throughout Europe. In 2018 she decided to backpack for 8.5 months throughout Central and South America, where after spending some time in Costa Rica she rediscovered her love and passion for yoga and human movement. Alexis recently moved to Portland after living for a while in Melbourne, Australia, where she worked as a personal trainer. Alexis fully believes that movement is the key to a long and healthy life, as demonstrated by her passions for travel, yoga, and weight-training. 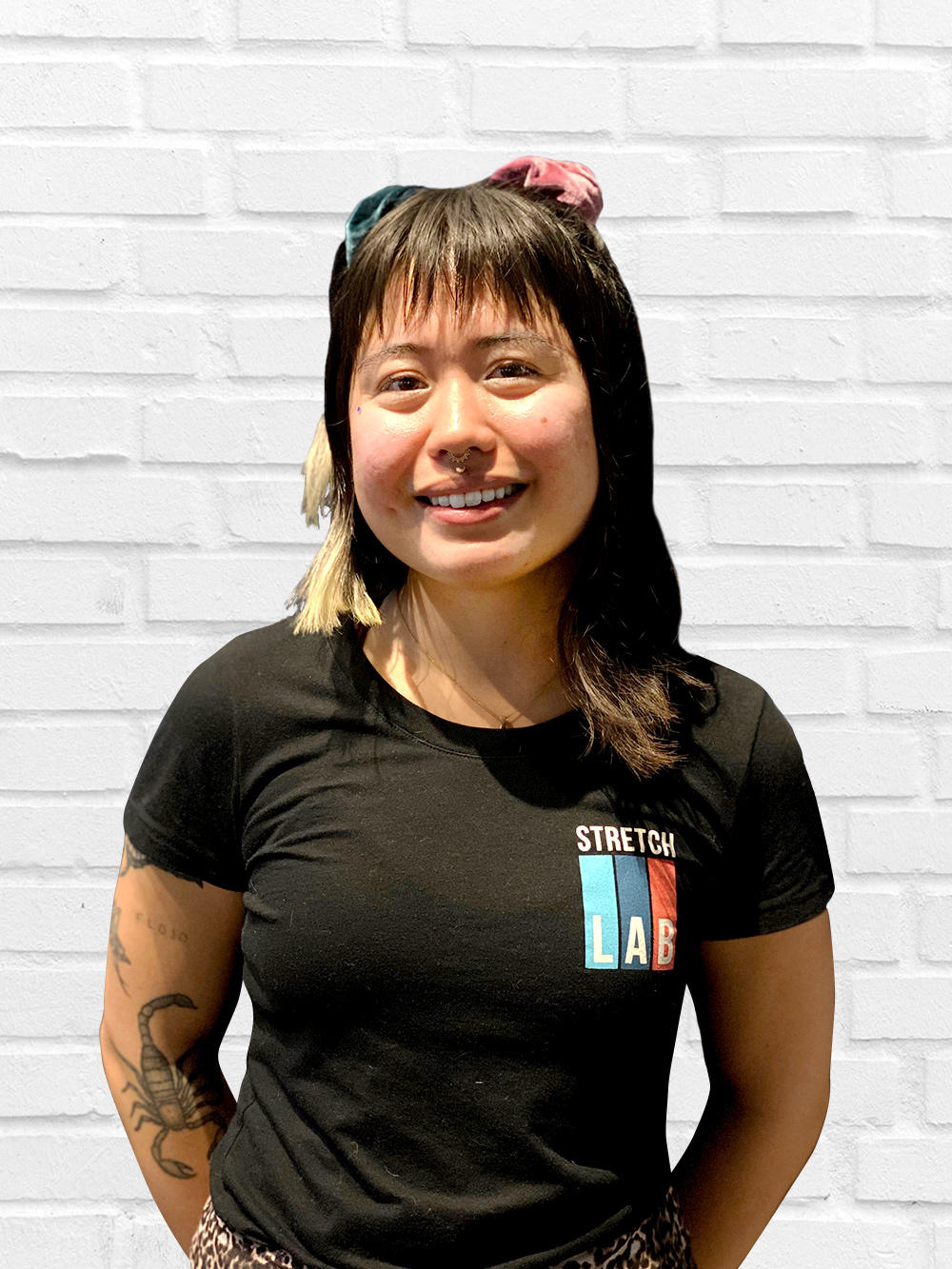 Jess Nguyen
Flexologist
Jess earned her B.S. in exercise science at Virginia Commonwealth University. Shortly after graduation, she traveled to India to complete a 500hr yoga teacher training course. She's taught yoga & meditation since 2017 and is currently enrolled in a Thai bodywork program. Jess wants to continually explore different methods of bodywork, which is why she became a Flexologist. 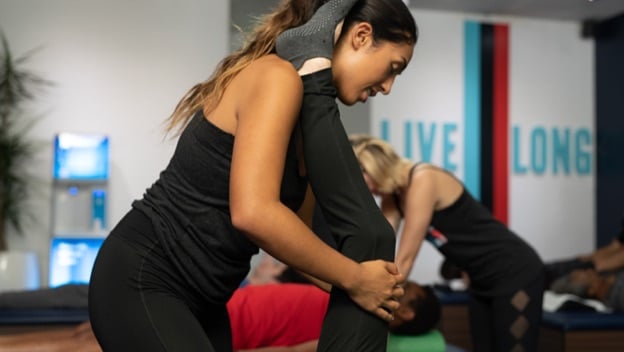 A 25 or 50 minute one-on-one stretch customized to your specific needs, focusing on problem areas or targeting certain muscle groups. 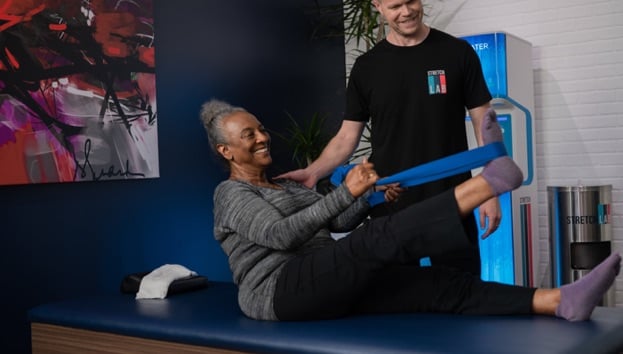 Group Stretches are led by one of our highly trained Flexologists who will guide you through a series of stretches and teach proper stretch tool use.